Bluffton’s eighth-grade boys’ basketball team defeated South Adams by a much closer 27-25 score. South Adams led at the end of each of the first three quarters, but Bluffton outscored South Adams 10-6 in the fourth quarter to get the victory. 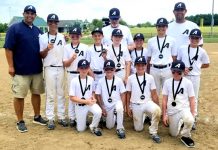 Aces 11-under team 2nd in tourney 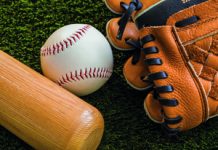 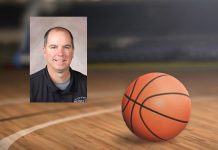