There were 122 entries into this year’s Antique and Classic Car Parade and 35 winners in the annual vehicle show.

• Best Ford, sponsored by Family Ford of Bluffton, for a 1930 Ford Model A  owned by Dennis Behning.

• Barry and Connie Duncan for a 1935 Hupmobile. 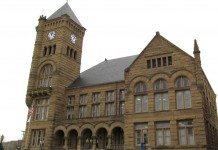 Public asked not to pay property tax bills in person 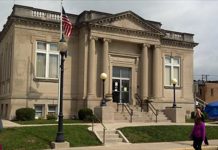 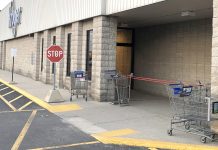