Sarah Jane Jones, 19, of Warren, was announced as the 2019 Miss Wells County as well as Miss Congeniality at the end of the event that was cut short due to inclement weather. She is the daughter of DeWayne and Kelly Jones. 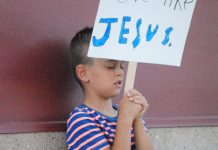 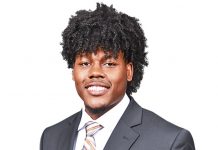 Eskridge shares letter to teammates about using his voice